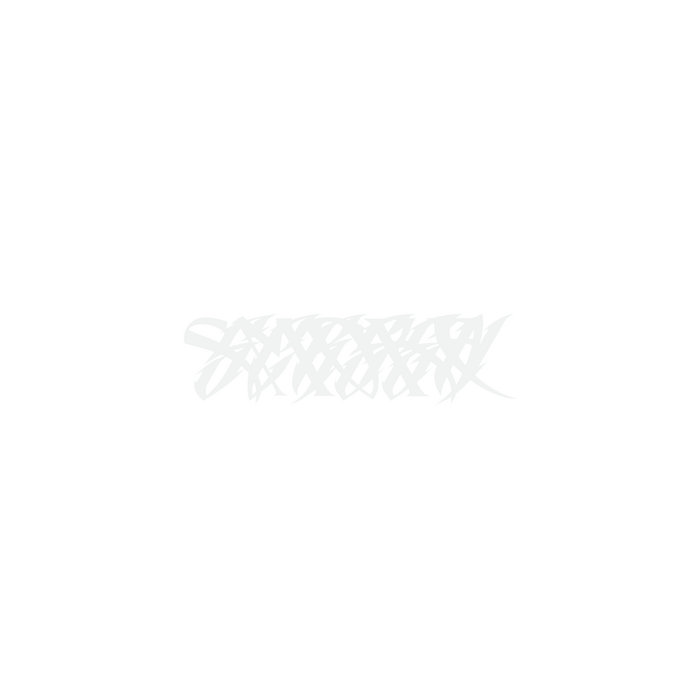 Singapore ’90s electronic music pioneer makes his extraordinary comeback on modular synth. Inspired by the writings of Paul Virilio, the figure of the liu bai yuan 柳白猿 (archer-assassin) in wuxia (martial arts) films, and the global information war we are all experiencing, George Chua’s Smokescreen is a bold piece of electronic music with a no-wave sensibility. It is filled with abstract beats, eclectic samples and blistering noise – not exactly dance music, not quite modern composition, but a fog of post-techno spiritual intensity that leaves one breathless and craving for more.

George Chua is an artist based in Singapore, active since the late ’90s. As an instigator and explorer of the psychedelic potential of sound, he has no interest in developing a singular style. Contemplative prayer and uncompromising music is his path.

"A destructive and unsettling cacophony of chips and crackles steered by a modular synthesiser, released by the electronic stalwart on the experimental Ujikaji label." – Kevin Ho, Life in Arepeggio (@lifeinarpeggio), 12 August 2020

"Smokescreen’s prayers are those for a burning world, baptised via visceral sonic assault. In many ways, the album is a mighty return to form, full of blistering noise and abstract beatscapes that synthesize into a powerful statement for troubled times. On Neo Punggol, they come in the form of punishing, rhythmic grids – a slice of no-wave nihilism, channeled through modular synth intensity." – JX Soo, Big Duck (bigduckmusic.com), 18 September 2020

"It’s a scintillating collection of electronica crossed with industrial abrasion and experimental, almost no-wave sensibilities. Parts of 'Smokescreen' line up next to the sounds of Nyege Nyege Tapes and SVBKVLT, others could pass for Merzbow." - Norman Records